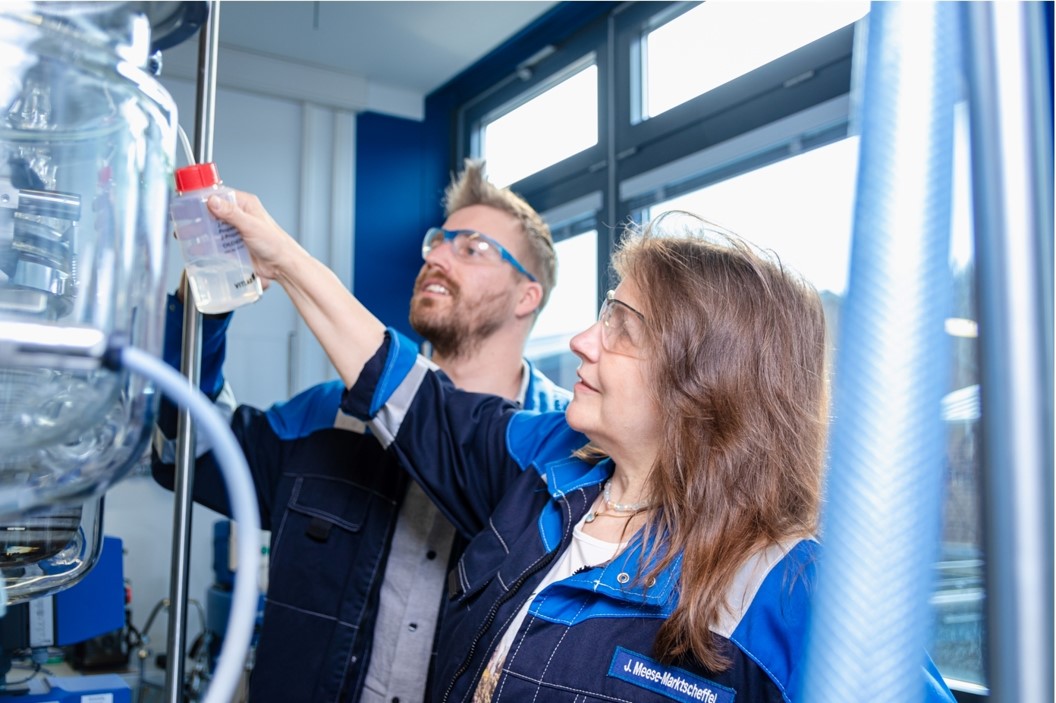 By Susanne HeinrichsJune 21, 2022No Comments

Goslar, GERMANY, June 14, 2022 – H.C. Starck Tungsten Powders, a subsidiary of the Masan High-Tech Materials Group, and the Center for Solar Energy and Hydrogen Research Baden-Württemberg (ZSW) are jointly investigating the use of tungsten-based cathode coatings in lithium-ion batteries. After various tungsten precursors were first systematically examined for their suitability, the first coating tests have now started. This will be followed by electrochemical investigations.
“We know from the current scientific literature that tungsten-based coatings significantly increase the cycle stability of a lithium-ion battery even with very small weight fractions,” says Julia Meese-Marktscheffel, Head of Technology & Innovation Global at the company. “There is also strong evidence that tungsten-coated cathode materials can reduce gas development within the battery and thus increase its safety. In a first step, in cooperation with the ZSW, we want to understand these modes of action comprehensively. If the results are positive, in a second phase we plan to develop tailor-made tungsten chemicals for improved performance and safety in batteries.”
CEO Hady Seyeda adds: “We see this collaboration as an important step in the evolution of elements such as tungsten in battery development and use. With the global EV push, making batteries safer and improving their performance is a critical element of wider adoption and application.”